RBG: A Brief Homage to a sHero's Supreme Life 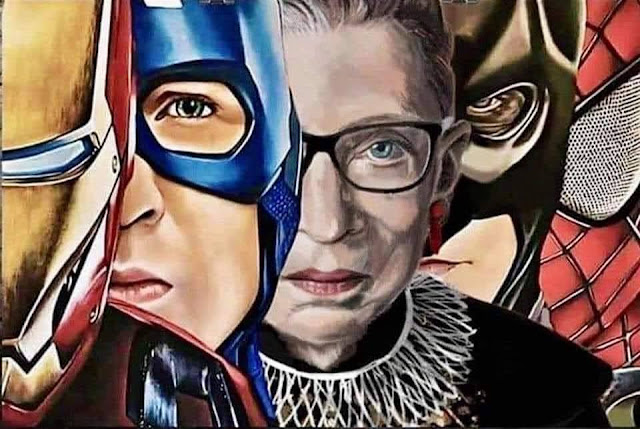 Justice Ruth Bader Ginsburg (RBG) wrote many briefs during her 27 years of serving our nation as a Supreme Court Justice (1993 to 2020).

For non-lawyer types like me, “A brief (Old French from Latin “brevis,” short) is a written legal document used in various legal adversarial systems that are presented to a court arguing why one party to a particular case should prevail.”

These briefs helped change and cement the votes of SCOTUS (Supreme Court of the United States) for longer, life-changing issues, especially for women.

There’s no way that the accomplishments of RBG can be contained in one blog.

So, let me be brief.

Here are highlights that call us to pay homage to an extraordinary woman who left us for a Higher Court on Rosh Hashanah (one of the holiest days in Judaism), the evening of September 18, 2020:

If you are a woman who has, on your own, signed a lease or bought property, thank RBG. (Before, a male co-signer was needed.)

If you are a woman with a credit card in your name only, thank RBG.

If you are a female who has been admitted to a school or college which was once an “all-male” institution, thank RBG. 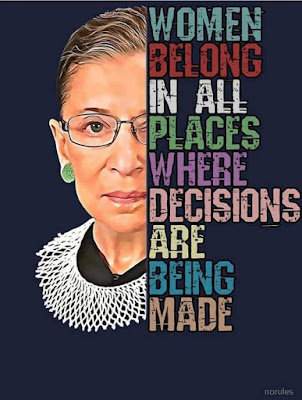 If you have benefited from Title IX (Protects people from discrimination based on sex in education programs), thank RBG.

If you have benefited from the equal pay laws, thank RBG.

If you are a man who has been covered by your wife’s medical benefits, thank RBG.

If you are a man who has been able to receive survivor’s benefits from Social Security, thank RBG.

If you have appointed a woman to be the executor of your estate, thank RBG. 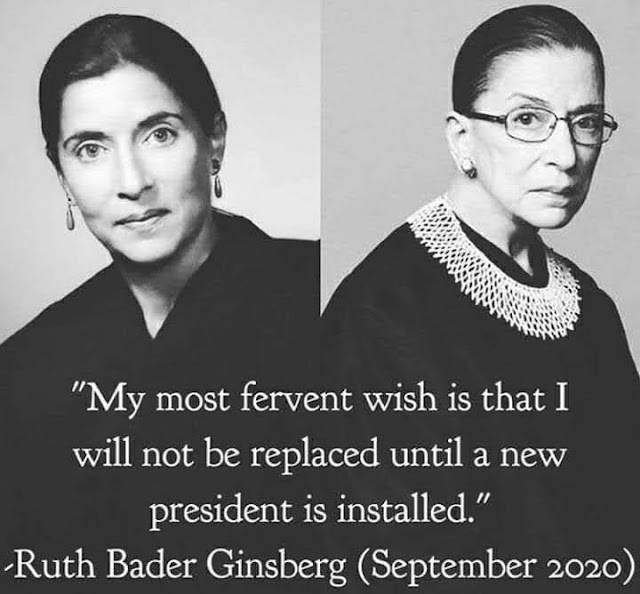 To all Americans, it’s payback time. Not just those who claim to be “Red” or “Blue.”

It’s time to now honor her dying wish. Just days before her death, as her strength waned, Ginsburg dictated this statement to her granddaughter Clara Spera:

“My most fervent wish is that I will not be replaced until a new president is installed.”

This was included in Bader’s obituary written by National Public Radio’s Nina Totenberg, likely the best-known Supreme Court reporter in the United States, who had been friends with Ginsburg for five decades.

Wish #1. May her memory be a revolution.

Since we are Ruth-less, let us be ruthless in our determination to show resistance to naming a new Supreme Court Justice until January with the new president.

Take this simple, 10-second step. (No confidential information is needed.)

SNOPES verifies this to be true:

If you text RBG to 50409, Resistbot will send a letter to your Senators, from you, opposing the appointment of a Supreme Court Justice until after the election.

Women and men owe her a massive debt by expressing gratitude and voting to defend what she lived her life protecting: Freedom, democracy, and the Constitution.

Those who die on the Jewish New Year holiday are considered “tzadik,” a title given to the righteous and saintly.

Heartachingly, millions around the nation and the world will sorely miss “The Notorious RBG.” 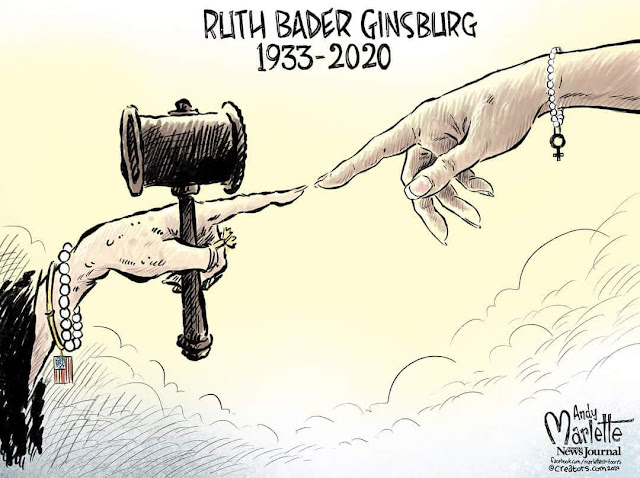