SUMMER 2019 FIRST SOLO BOOK TO BE RELEASED,
Writing Medicine: The Must-Have Guide for Your Hero's Journey to Inner Healing 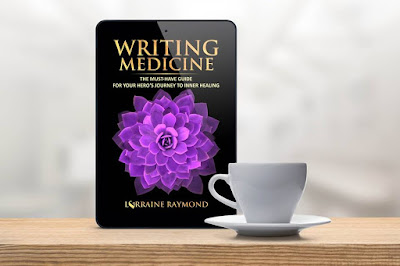 2018 AWP ACCEPETED PANEL PROPOSAL
Writing Medicine chosen from one of 1,700 for annual conference of the Association of Writers and Writing Programs, Portland, OR (March 2019) 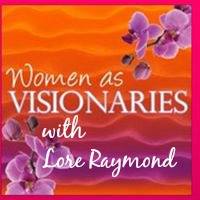 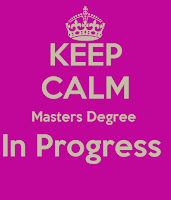 1999 HONDURAS: LANDED ROLE OF MY DREAMS
Became a first-time, adoptive and single mom at 45; living as an expatriate and Language Arts Teacher at a bilingual school

1985 FLORIDA: CO-AUTHORED FLORIDA'S FIRST BUSINESS-SCHOOL PARTNERSHIP HAND BOOK
Funded by the Florida State Chamber of Commerce. It was distributed to every Florida school district because of award-winning programs --all co-created with Cam O'Brien, Director of Volunteer Services & Programs, Pinellas County School Board.