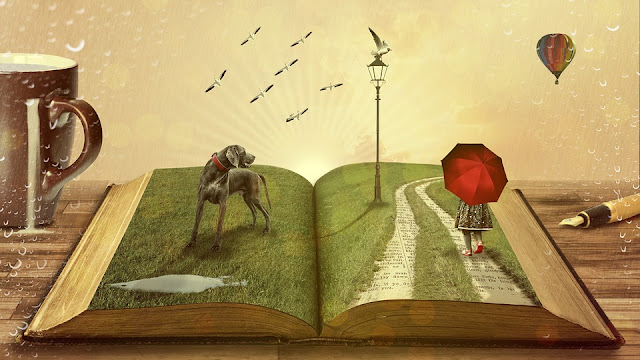 I have learned to surrender to the muse. I become obsessed with a theme or certain stories; they haunt me for years,
and finally, I write them. -Isabel Allende

The mind that is not baffled is not employed. The impeded stream is the one that sings.”

These 11 writers and poets born in November could serve as your “Muse of Inspiration and Muse of Realization” and whose words sing.
Won't you please meet and remember: 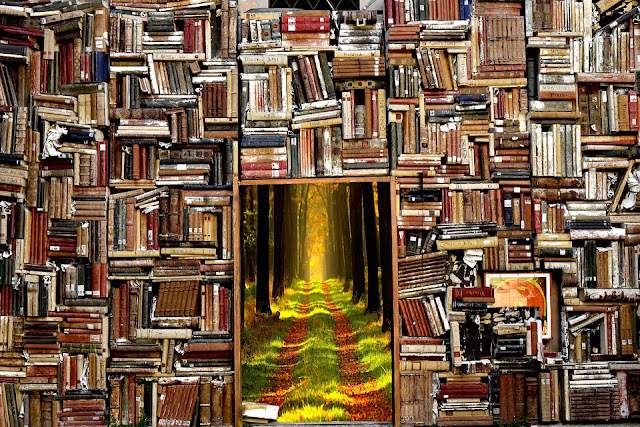 The book is actually divided into five sections, through which the key character,
the muse, leads us. –Christopher "Kit" Williams 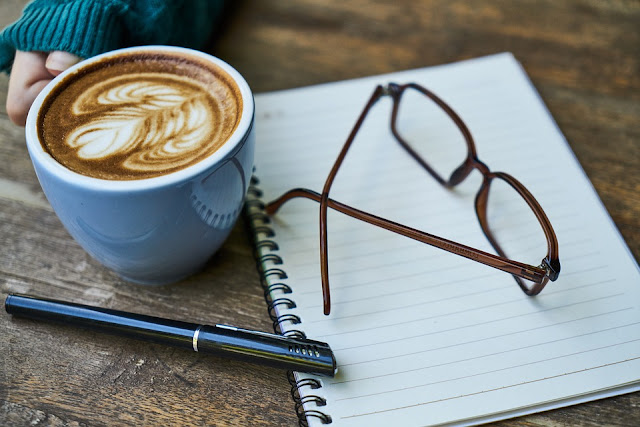 Writing sometimes feels frivolous and sometimes sacred, but memory is one of my strongest muses. I serve her with my words. So long as people read, those we love survive however evanescently. As do we writers, saying with our life's work,
Remember.
Remember us.
Remember me. -Marge Piercy