How the Chinese New Year, Lanterns, and Tuscany Connect

Your Soul Cafe: Conversations that Open Hearts and Inspire Actions 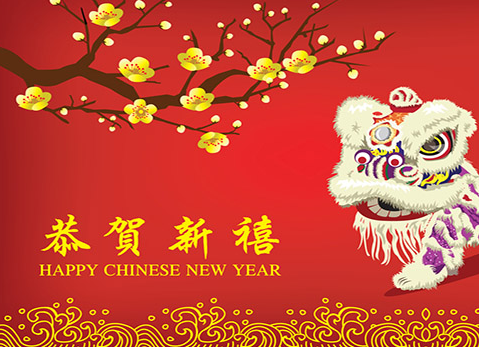 财源广进 (cái yuán guǎng jìn) “May wealth flow in.”
Your Chinese Happy New Year Greeting!
February 5 starts the Chinese New Year celebration for millions around the globe. This year’s focus is the zodiac sign of the Year of Pig—or Wild Boar. How wonderful to enjoy a “do over” if 2019 isn’t turning out the way you had hoped. Some historians believe that the Chinese started observing their “new year” sometime in the Shang Dynasty 1766 BC - 1122 BC.

Legends hold that the Chinese New Year’s origin started with the fight against a mythical beast called the "Year." The "Year" looked like an ox with the head of a lion and was believed to inhabit the sea. On the night of New Year's Eve, the "Year" would come out to harm animals, people, and their properties. Eventually, people discovered that the "Year" feared the color red, fire, and loud sounds. So for self-protection, people began posting red Dui Lian in front of their houses, launching fireworks, and hanging lanterns at year end.

Made of paper with a small, suspended fire, a Chinese lantern (sky lantern) is the world's oldest hot air balloon. Their initial purpose served as military signaling—letting the troops know enemy strength and position. Fast forward to the 18th c with the French expanding the lantern's possibilities; they transformed the small sky lanterns into manned hot air balloons carrying passengers for delight, travel, exploration, and military signaling. 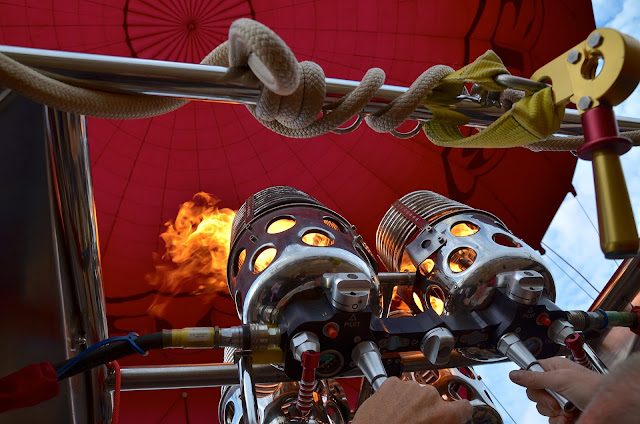 istory making continued on “January 15, 1991 when the 'Virgin Pacific Flyer' balloon completed the longest flight in a hot air balloon. Piloting the craft were Per Lindstrand (born in Sweden, but resident in the UK) and Richard Branson of the UK who flew 4,767.10 miles from Japan to Northern Canada,” according to Wikipedia.

The life adventures of Branson, a visionary, world traveler, and billionaire, reinforces the value of the Sacred Traveler Oracle Card that appeared today: 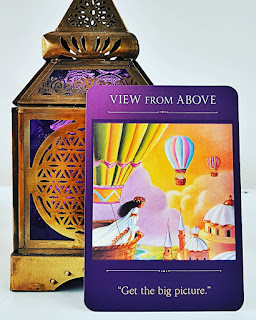 VIEW FROM ABOVE
“Get the big picture. Don’t get bogged down in details. Let go of petty concerns.
Imagine that you’re seeing life from above. Only do what is truly important; everything else is consequential…Make major life decisions based on this strategy.”

Five Things to Consider for You, the Hero:
* Be gentle with yourself. It’s easy to let life’s distractions tangle the lines of your ascending hot air balloon—perhaps it’s a new relationship, book, or project

* Realize that there’s truth in “don’t sweat the small stuff.”

* Remember that all worries, anxieties, and setbacks are as fleeting as the clouds on your balloon ride.

* Look up, not down, and imagine the future using all six senses: intuition, sight, taste, sound, smell, and touch.

* Trust the Life-force energy currents that are uplifting and directing your perfect flight path.

Finally, believe that the View from Above will inspire and motivate you to new and different perspectives!

SHOUT OUT & SPECIAL INVITATION
Celebrating the View from Above

Michele True, my friend and writing sister, and I are looking up and forward to hosting the Eat, Pray, Write: Women’s Tuscan Writing Retreat from September 13-18, 2019.
Our dream launched on Saturday, February 2 and is now 69% filled—just four of the 13 sacred spaces remain.
Curious? Perhaps Arcidosso, our retreat site and ancient hilltop village in Tuscany, will provide you with a view from above and more…
AND 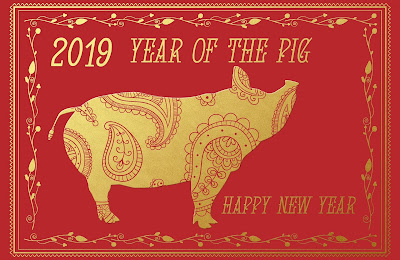 To learn more about starting your new year over, check out my
19-Point Checklist: Create a Personal Book Title & Vision
for
Your 2019 Hero's Journey
Download my free gift --no email required!
at 9:07:00 AM