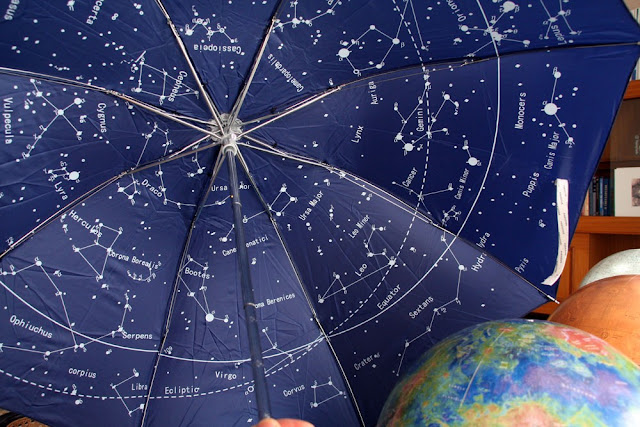 "A star just went out in the cosmos. We have lost an amazing human being."
~Lawrence Krauss, theoretical physicist, and cosmologist

For today's National Write Down Your Story Day, let us celebrate Stephen William Hawking— the life and legacy of an amazing human being and scientist who was also a prolific writer and gifted storyteller.

Professor Hawking uniquely told his story, intricately woven into his story of the cosmos, by authoring numerous published and unpublished works; each book and essay touched millions of readers around the globe!

According to Amazon.com, it was “a landmark volume in science writing by one of the great minds of our time, Stephen Hawking’s book explores such profound questions as How did the universe begin—and what made its start possible? Does time always flow forward? Is the universe unending—or are there boundaries? Are there other dimensions in space? What will happen when it all ends?"

Hawking’s brilliant mind “roamed the cosmos” while writing other books that covered a range of topics including astrology, cosmology, quantum physics, and children’s science fiction physics. 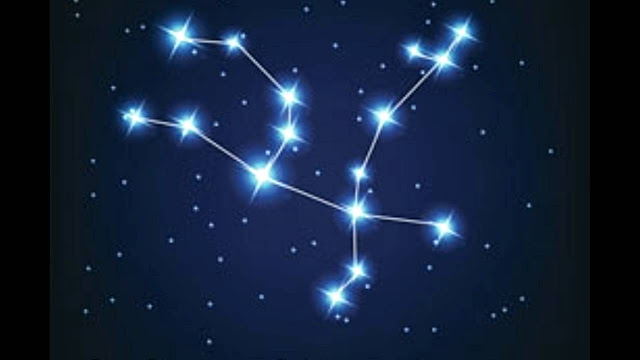 Here are seven stars in Hawking’s constellation of words to remember:

1.“Intelligence is the ability to adapt to change.”

3. “I have noticed even people who claim everything is predestined, and that we can do nothing to change it, look before they cross the road.”

4. "One day, we might receive a signal from a planet like this, (referring to the potentially habitable alien planet Gliese 832c) but we should be wary of answering back. Meeting an advanced civilization could be like Native Americans encountering Columbus. That didn't turn out so well."

5. "The human failing I would most like to correct is aggression. It may have had the survival advantage in caveman days, to get more food, territory or partner with whom to reproduce, but now it threatens to destroy us all."

6. "We are close to the tipping point, where global warming becomes irreversible. Trump's action could push the Earth over the brink, to become like Venus, with a temperature of 250 degrees [Celsius], and raining sulfuric acid.”

7. “Shouldn’t we be content to be cosmic sloths, enjoying the universe from the comfort of the earth? No. The earth is under threat from so many areas that are difficult for me to be positive.”

Which "star" above did you connect with?
Let us hope that others --here and in the celestial realm--are now attentively listening to Hawking’s messages to save our Blue Marble. As writers and creative messengers, let’s use our words and artistic expressions to share his inspirational messages!

Thank you, Professor Hawking. Thank you. 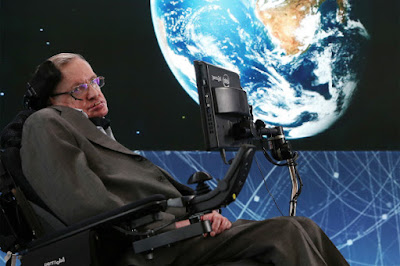 P.S. Do you seek to tell your story and write your book? A special invitation awaits you for the Master eCourse, Create and Write Your Personal Vision Book in 7 Sacred Steps, April 18-May 21.

Copyright Lore Raymond, 2018. No portion of the blog post or information on this site may be reprinted, re-used or copied to another site without prior written permission from the author.
at 10:18:00 AM